The grinding operation at PVM has only 6 total primary ball mills.  After several years of running without electrical issues, the ball mill motors began failing.  In less than a two-year span, four 5000 hp motors had failed.  Each incident resulted in an average 100 hours of production downtime and significant repair costs, amounting to approximately $1,000,000 in losses per incident.  After several attempts the solve the problem without result, Capstone requested that CGK perform a Root Cause Analysis and make recommendations to prevent future failures.

CGK was able to determine that the incidents were caused by operating the motors out of specification, and insufficient clutch and lubrication system maintenance.  CGK recommended to replace all mill bearings, create preventative maintenance tasks for clutch maintenance, inching mills that went down underload, as well as created improvements to lubrication and maintenance practices.

Since the bearing replacement and the implementation of improved maintenance schedules and procedures, oil analysis on the mill lubrication system has shown drastically improved performance of mill wear parts, resulting in fewer major unplanned outages. 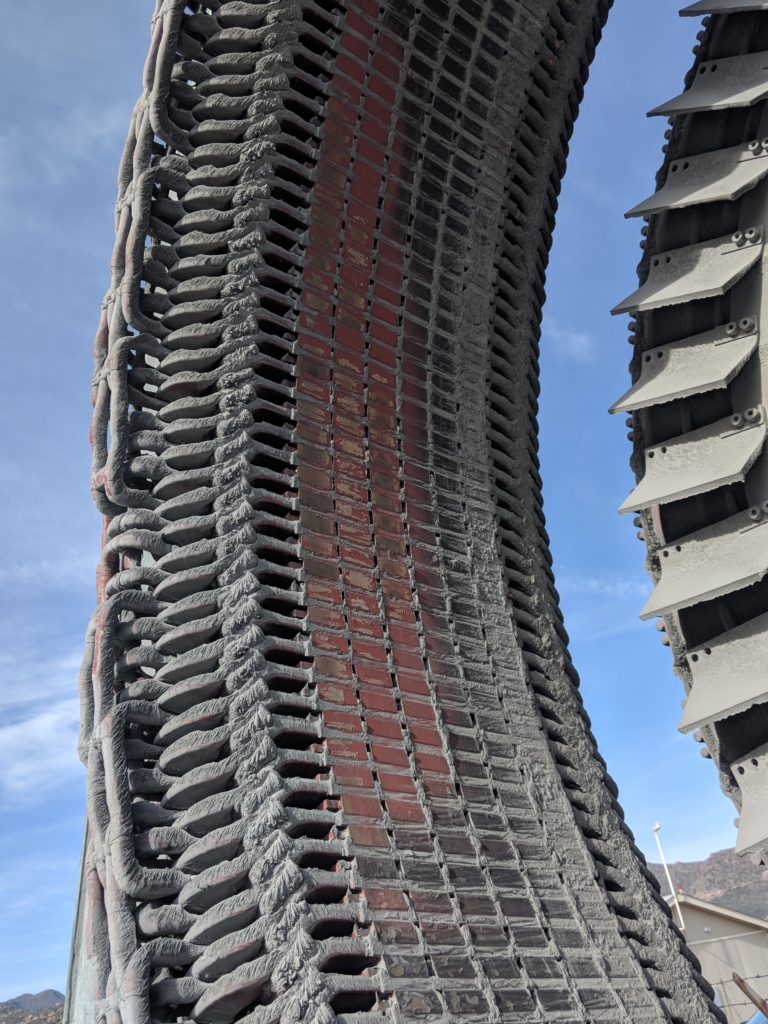 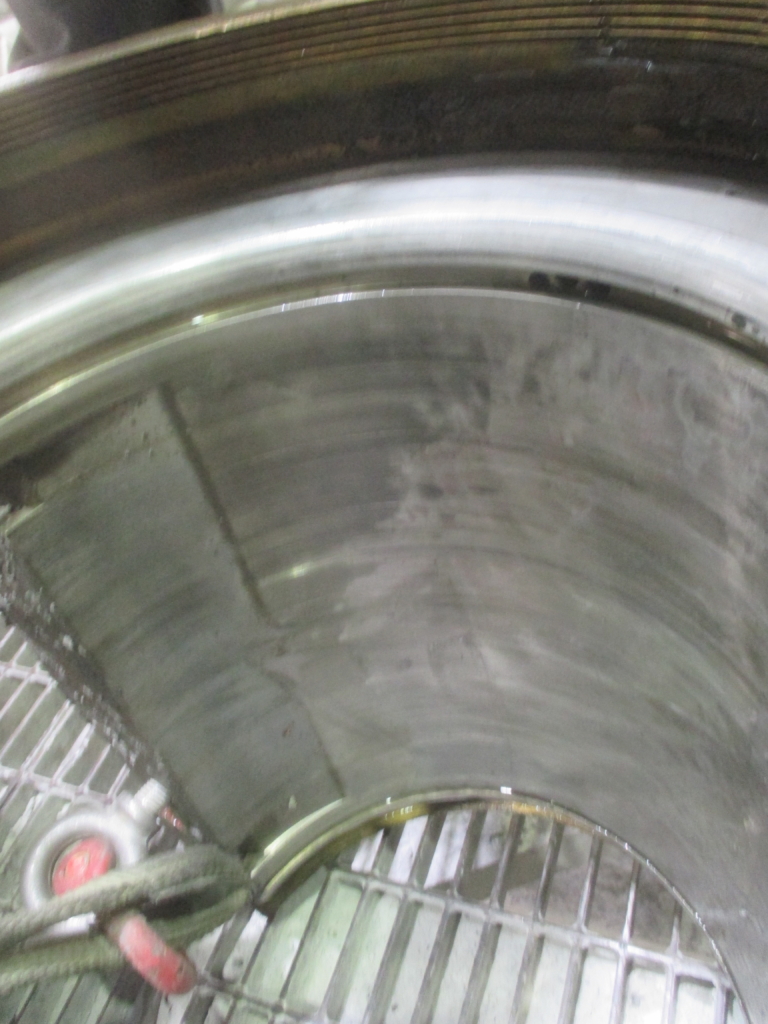